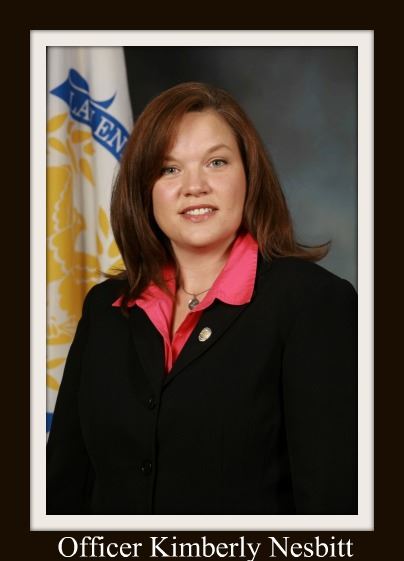 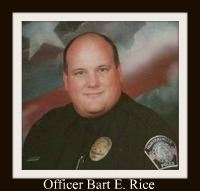 Police Officer Barton E Rice unexpectedly passed away on March 25th, 2007 after a brief illness. Officer Rice was hired as a Police Officer on March 13, 2006, and although his tenure with the Department was short, he left a lasting impression on everyone he came into contact with in the community. The entire Department learned a great deal from Bart in how he treated and talked to people, exhibited concern and compassion, exhibited his loyalty to the Department and co-workers, as well as his exemplary work ethic. These positive attributes of Officer Rice led to the establishment of the Barton Rice Memorial HPD Inspiration Award. This is awarded annually to a member of the Department in recognition of that member's dedicated service and demonstrated dedication of the best interests of the Huntersville Police Department, exhibiting caring and compassion to their fellow co-workers and a friendly approach to their work at all times.