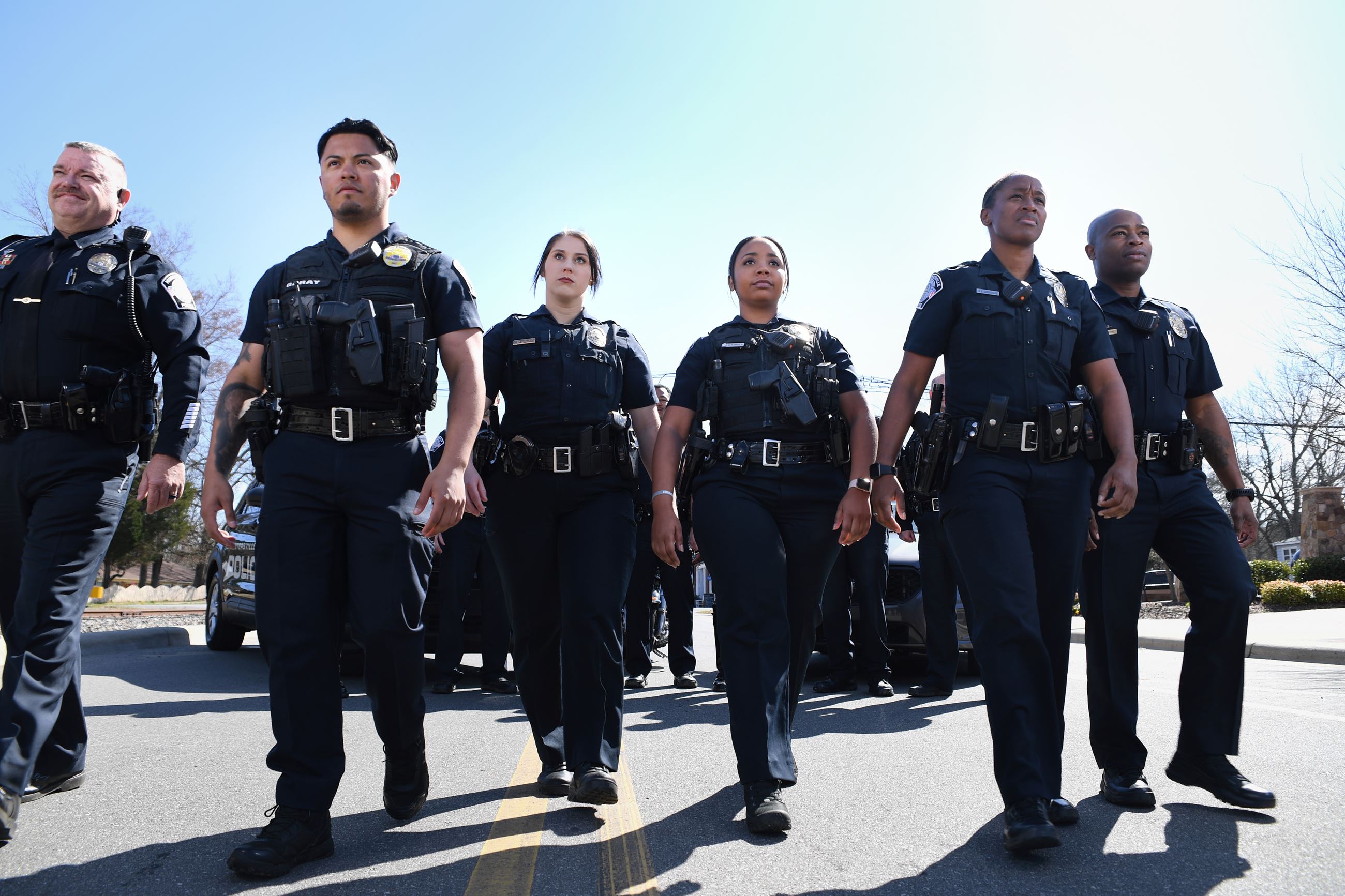 The Patrol Teams, 4 Watches, are charged with the primary responsibility of providing line level police services which include:

This Division has primary responsibility for the investigation of more serious or complex offenses, crime analysis, and evidence/property control functions. 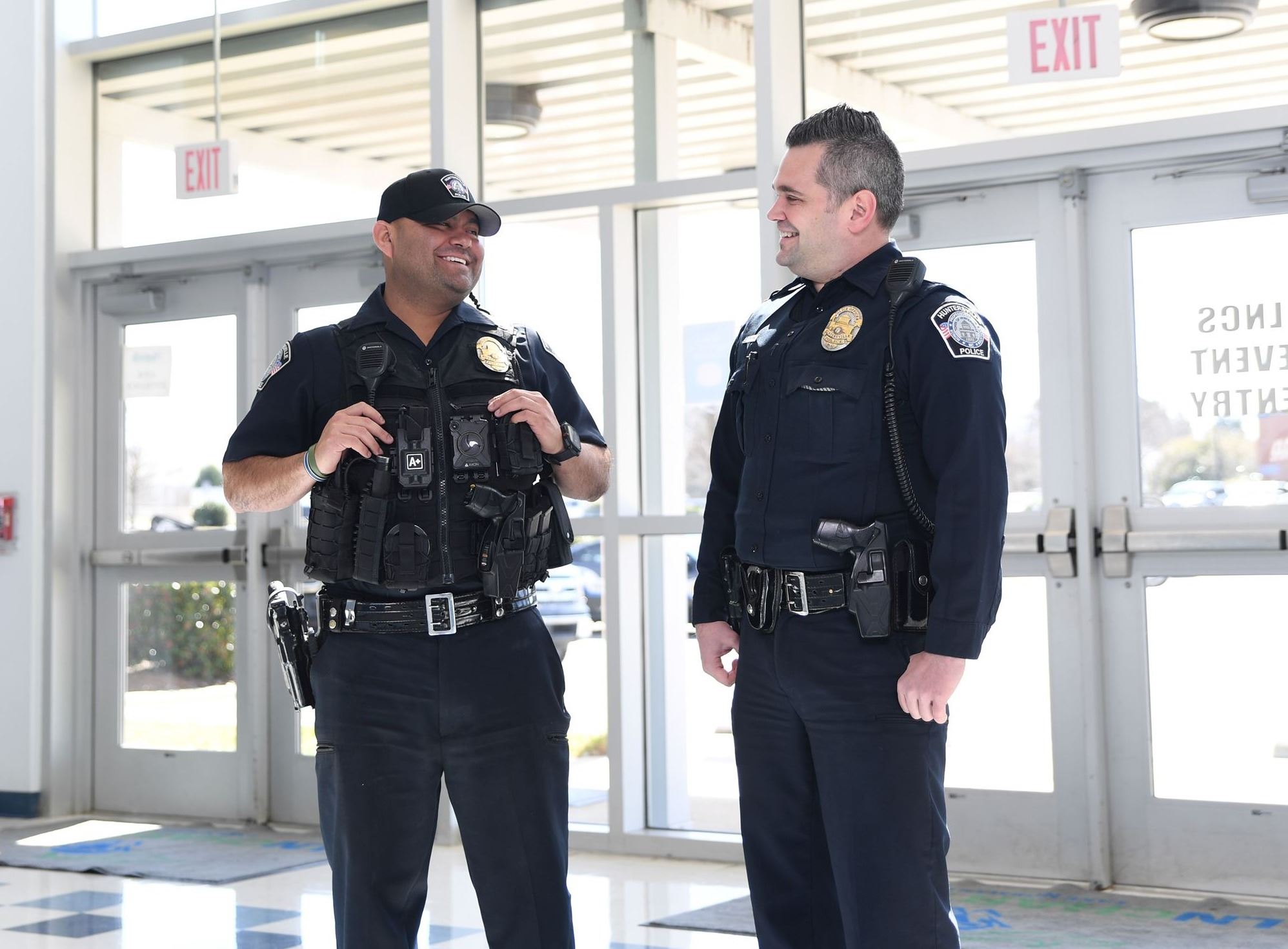